I just released version 1.6.1 of Montclair for all the Go Transit cities. This includes a minor visual change of a new icon for the bus.

Previously, I was using Availtec’s Icon Factory, which lets you specify a color and heading, and it generates a .png image of that color with an arrow indicating the direction the bus is going. It has worked well, and looks nice enough, but I don’t like depending upon a 3rd party service, especially for cities that don’t use Availtec.

After some deliberation, I decided I wanted to do everything client side. I would have a single SVG icon that the client would load in javascript and would manipulate the stroke/fill colors and rotate the arrow to the heading. This works quite well, and the result is a nice clear image that we only have to load once!

This code works by loading the SVG through the DOMParser, then modifying attributes, reserializing it, then returning it as a data: url that is base64 encoded.

I have released a new version of the Montclair software, 1.6.0, that includes some major improvements to seeing estimated arrivals of buses at stops.

This version will automatically roll out to your favorite “Go Transit” city app!

I have added support for Tuscaloosa, Alabama’s transit system as part of my Go Transit series of apps. You can view Go Tuscaloosa in your browser or install it in the Apple or Google app stores. 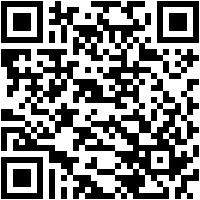 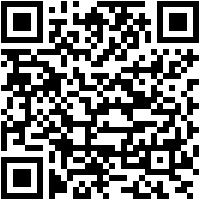 I have added two more cities to the Go Transit Apps series, Go Memphis and Go Nashville. Both are available through the web, or in the Android Play Store and Apple App Store. 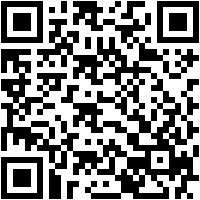 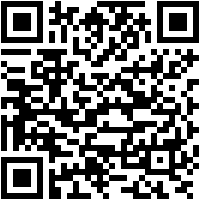 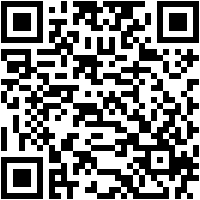 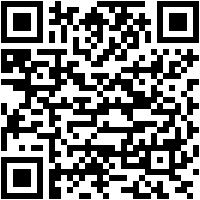 WHNT did a story on the Go Huntsville app.

See the full story on WHNT.

I have been working on adding support for more cities. The following new cities now have Go Transit Apps: 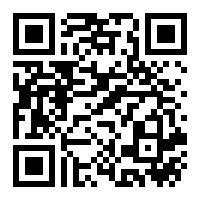 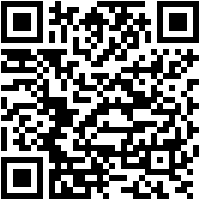 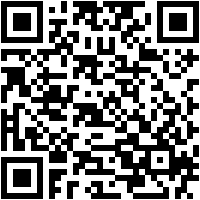 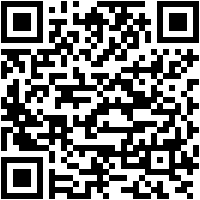 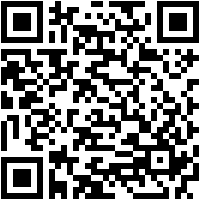 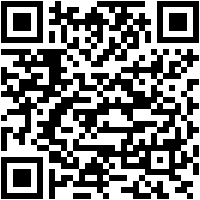 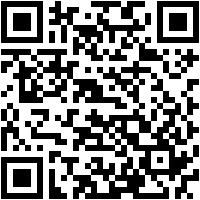 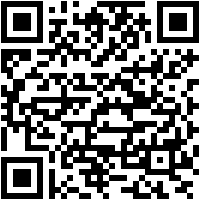 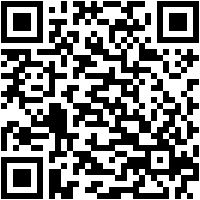 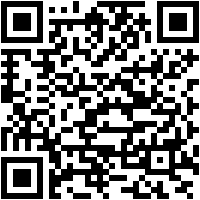 You can also find all of these in the Google Play Store or the Apple App Store.

I have been making several improvements to the montclair code base, which is the software that powers all the Go Transit apps.

First, for the selected routes, you can now see where all the stops are. This helps people who are unfamiliar with the system know where to pick up a bus that is near by.

Selecting a stop on the map will show you the estimated arrival time of buses for that stop! This is a live view that is continuously updated as the arrival estimates change.

If multiple buses go through the same stop, then the app will show the arrival estimates for all the buses. This is especially useful in cases where routes overlap and you have multiple options.

All of these changes have already been pushed out, and any apps you have should automatically update!

During a recent visit to Steamboat Springs, Colorado, I quickly became frustrated with the app for the free bus system. I thought to myself that it would be really nice to have my Montclair app available for other cities. With that, the Go Transit series of apps were born.

The next step was to build a transmogrifier. The transmogrifier takes a configuration, then pulls down a specific version of montclair, montclair-pwa-android, and montclair-pwa-ios, and replaces all the necessary names, strings, icons, and other information. The new versions are then pushed to their own repositories and tagged, which automatically kicks off the white labeled builds.

All that is left it to create a custom configuration (see Steamboat for an example). The assets projects all have github actions too, and each time a commit is pushed, it will then run the transmogrifier.

When all the builds are done, they can be uploaded to my website hosting provider, the Google Play Store, and the Apple App Store.

So far I have created white label builds for: 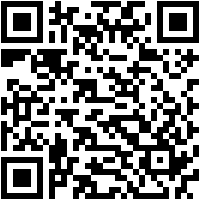 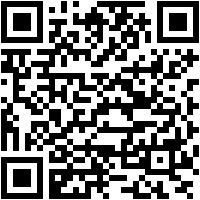 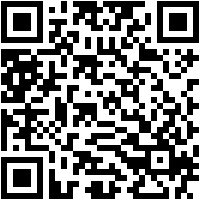 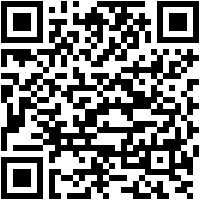 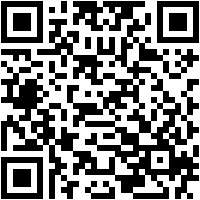 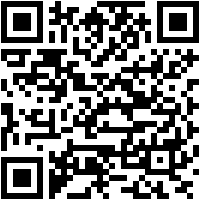 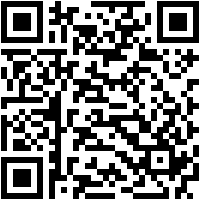 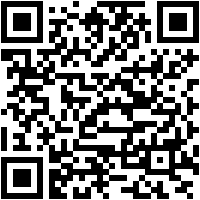 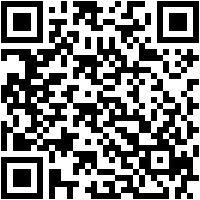 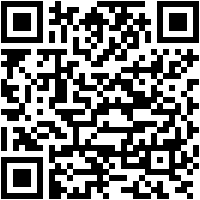 I have taken my Montclair bus tracking web site and created an App for both Android and iOS that you can download for free in their app stores. 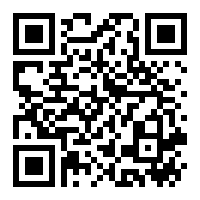 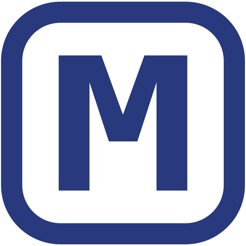 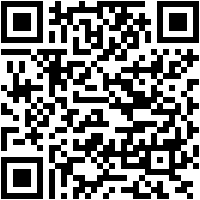 This came about because I have been unhappy about how iOS handles progressive web apps. Every time the app is brought to the foreground, iOS does a full reload, which can be slow and annoying. The native app handles this much nicer, and doesn’t ever have to reload the state.

To build the native apps, I used this handy tool: Progress Web App Builder. It takes your website, wraps it using Cordova, and generates both an iOS and an Android project. With only a few tweaks, I was able to get them submitted to the app store.